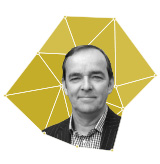 Volker Stollorz is the managing director of SMC. A passionate science journalist, he has been reporting at the sometimes difficult interface between science and society since 1991. After studying biology and philosophy at the University of Cologne and the Netherlands Cancer Institute in Amsterdam, Volker was involved in the launch of three science desks first-hand (ZEIT, Die Woche, Frankfurter Allgemeine Sonntagszeitung). He is a long-standing member of the Association of German Science Journalists, WPK, and has won multiple awards for his print, online and radio reports. 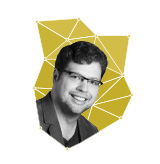 Head of Research and Development

Meik Bittkowski is the project manager for research & development at SMC with special responsibility for the SMC Lab. He previously worked for Münster University Library as a digital services specialist and was involved in data journalism projects as a research assistant in the Scientific Databases and Visualization group at Heidelberg Institute for Theoretical Studies. Meik studied philosophy and German in Oldenburg and Heidelberg as well as computer science at FernUniversität Hagen. He obtained his Ph.D. in Heidelberg with a dissertation on Robert Kane’s Natural Libertarianism. 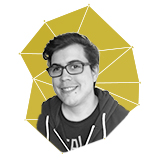 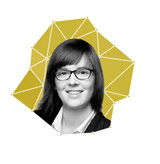 Ute Bieringer (M.A.) operates in the area of administration and fundraising for SMC. She studied geography, English and history at the University of Cologne, completing a thesis on geo-determinism in the debate on climate change in the German print media. After finishing university, she worked in administration and as a management assistant in a law firm as well as for a real estate company. 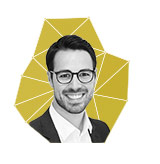 Lutz Dreesbach is a member of SMC’s scientific staff, working in the field of data science/Big Data (SMC Lab). He studied sociology, empirical social research and politics at the University of Cologne. As an undergraduate he worked, amongst others, for the WDR news desk, later becoming a free-lancer for the ARD Press Club. Most recently, he was employed by Deutsche Welle in Bonn as a web analyst in the Marketing and Media Research Department. 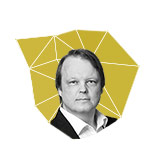 Sönke Gäthke is a science editor for energy and technology at SMC. He started working as a journalist in 1995, initially in local radio and later as a science journalist for DLF, WDR, the BBC and the Economist. The role of social responsibility in science is his passion; his special interests include energy, transport, technology, digitisation and society. He prides himself on maintaining an independent approach and is fascinated by interconnections and historical lines of development. He has received numerous awards for his radio programmes, including the “UmweltMedienpreis” (Environmental Media Prize), awarded by the Deutsche Umwelthilfe, and the “Ernst-Schneider-Preis”, which is a journalism prize awarded by the German Chambers of Industry and Commerce. 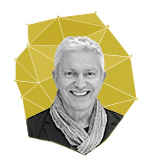 Heinz Greuling is Head of Innovation Digital Media at SMC Germany. Since 1992, the environmental and science journalist has worked for print, radio, internet and mainly television. He helped to make real one of the most renowned German science programmes Quarks on WDR, where he was a regular author and producer. In addition, he worked as producer for W wie Wissen on ARD, first German Public Channel, nano on 3sat and x:enius on arte. He also worked as editor at WDR German Public Television. In addition, he has produced numerous documentaries, some of them multi-part, including international documentaries, for which he has received many awards, most recently also VR 360° projects (Grimme Online Award 2017). He is, having a PhD in Physics, a long-time member of the Science Press Conference (WPK), because science is too important to be left to just a few. 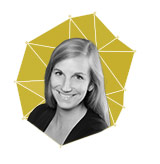 Marleen Halbach is the chief editor at SMC. After a degree in biology at the University of Hamburg, she studied science journalism at the TU Dortmund University. In this context she volunteered at SMC and worked as an editor for medicine and life sciences since graduating in 2017. Since June 2020 she has been managing the editorial office. As part of her training, she also worked as an intern at Deutschlandfunk in the editorial department Forschung aktuell and at Radio Wien, ORF in Austria. She worked freelance for the WDR and the Münsterland Zeitung as well as a research assistant at the Institute of Journalism at the TU Dortmund University and for the project medien-doktor.de. 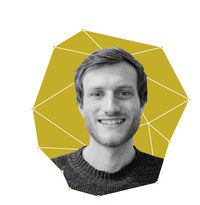 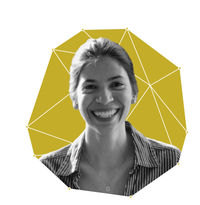 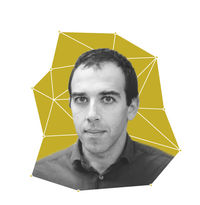 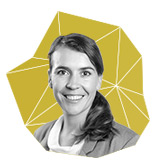 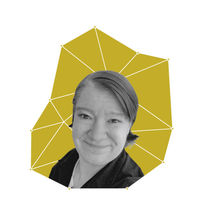 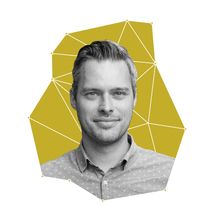 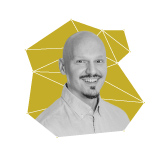 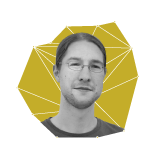 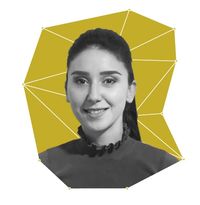 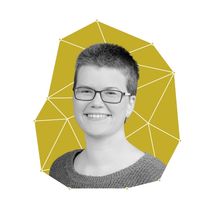 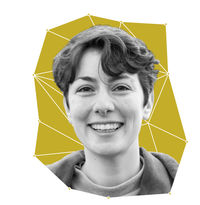 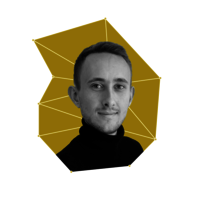 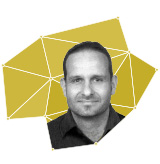 Silvio Wenzel is a science editor for the environment and climate at SMC. He previously spent 13 years working freelance as a television science journalist, mostly writing for the WDR science programmes Quarks & Co., nano and Planet Wissen. Together with his colleagues in a team of writers, he won the Ludwig Bölkow Journalism Award and the ALEX Media Award for individual episodes of Quarks. He holds a degree in chemistry. 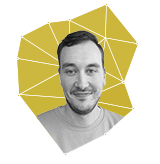